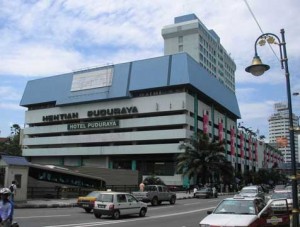 There are also taxi services. This will bring a lot of convenience to passenger who alight at Pudu Sentral and then take a taxi to the destination that they would like to visit.

1. China Town (Petaling Street) – China Town Kuala Lumpur is famously known as Petaling Street or ‘Chee Cheong Gai’ in cantonese. It has many stall selling different product from food, imitation goods such as watches, bags, T shirt to chinese herbs. Bargaining during your shopping is necessary when you visit the area. 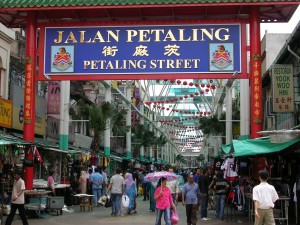 2. Central Market – Central market is one of the attraction in Kuala Lumpur. It sells many hand craft items, keychains and many souvenirs. It represents the olden concept of market in the 1800s, where you can find many different stall with different concept. Walk down the Lorong Melayu, Straits Chinese and Lorong India for you to shop 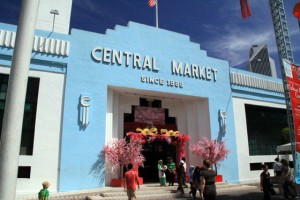 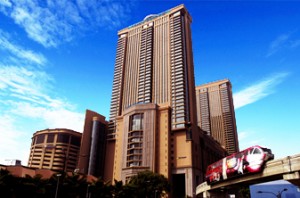